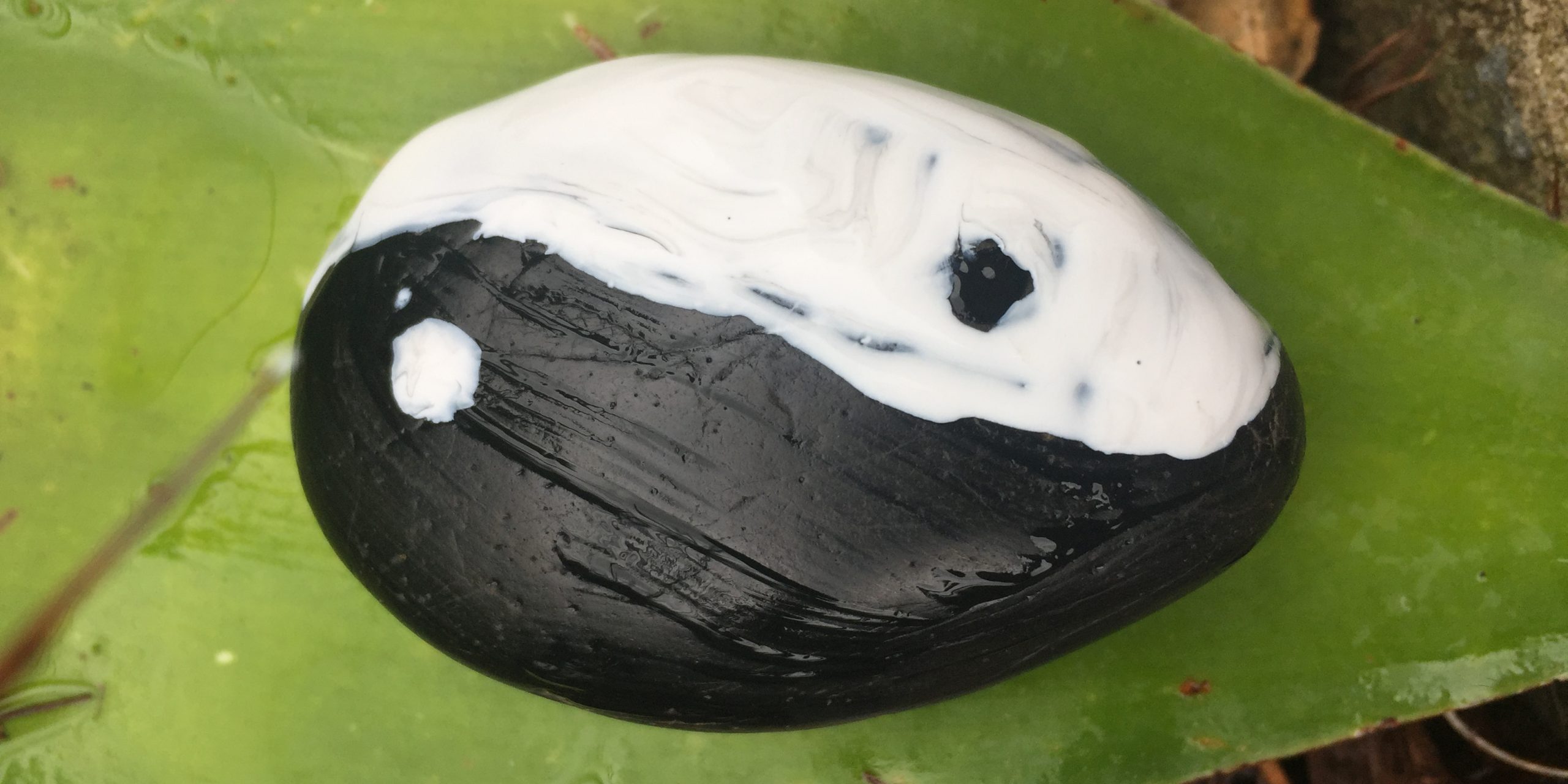 Where would we be without equality? In discord. And Wow! Let’s have a look at that….

Is equality the yin and yang of the universe? Maybe, it is the white and black of colour? Is it the hot and cold of temperature? Is it the male and female of gender? The sun and the moon?

Here is the thing that we should all consider….. Lisa has so much support around her in other areas in her life, she has a husband, she has kids, she has peers, she has colleagues she has so much support that if you look in other areas of her life she has the equality there to give her the strength to assist her to create the wholeness within to stand up for something as important as equality, particularly in Australian society and in the workforce.

The relationship between Lisa and Karl was about balance, everything that Lisa was, Karl was not, everything that Lisa wasn’t, Karl was. But given that Lisa does not just exist only within the channel 9 today show and has balance and equality elsewhere in her life, she doesn’t need to stay to keep the balance.  Channel 9 will be chasing their tail to find the balance that it needs. How did channel 9 seem to overlook such a simple aspect and concept?

In all honesty, Lisa Wilkinson in Australian media and society has the potential to be our Oprah!!! Go get it, Lisa!!!!! And thank you for being so brave and giving us all the courage for equality.

There is a great book that discusses many aspects of women in Australian Society and if there is to be equality then there needs to be a pull for all of us to change. Annabel Crabbs “Wife Drought’ is a must-read. It will make women angry to the point taking action and it will open the eyes of men to meet the challenge and support the actions taken. You can purchase the book from my website here.

Have a great week!

What helps us achieve?

Controversial Issues In The News
March 19, 2021