Controversial Issues In The News 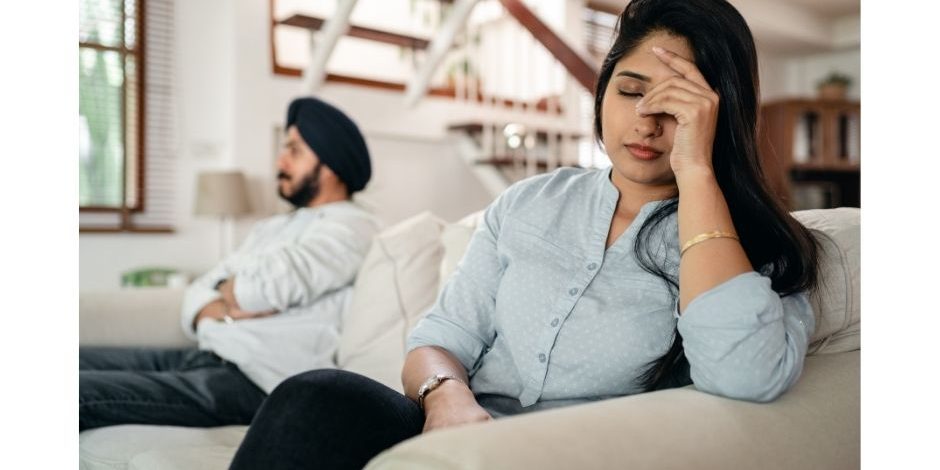 If you have or haven’t been watching the news you will have heard about the ‘Tell All’ with Oprah. It is absolutely dominating the media and yet there are far bigger controversies at large that we face. But, given that it has taken such a priority I felt that it needed to be discussed because I think it highlights some fascinating issues that we as a society are coming up against within the world and it just happens to be playing out within TV tell alls.

Firstly, I am not here to damn the Royals, or to crucify Harry and Megan, my concern that the media feels that these are are the issues, highlights a very issue big with the media that I liken to this quote:

The absolutely damning of those involved vs the bigger issues that I believe need to be discussed show me and many others that the media is only there to talk about people, aren’t they here to also inform, discuss ideas, change, better ways forward also? I have not seen this and I wonder will we ever be graced with such thoughtful news.

Given, that the media is only talking about the people means that we need to rise above this and really consider the bigger issues faced if we are to create changes seen in this time.

When you listen to Harry and how he talks about his family not only can we see that there is a clash in generations and traditions that is very much the old vs the new which plays out all the time for the Royal Family. They cling to traditions that are old and while it really helps cement the celebrity status that the Royal Family is, and makes them appear intriguing it does create bigger issues to society at large. Even within family everywhere there will be generational clashes where older parents want to control the younger families within the larger construct and yet these younger families will be establishing their own values and beliefs based on what they face and have faced in their lives which are different from that of their parents or older relatives. We also see this play out in companies where older members of the business cling to what worked previously and attempt to make it fit into the here and now. It is often a very transitional time which is prone to conflict.

I have just mentioned values. Wherever there is a clash of values there will be conflict. The clash of values in this scenario are many, they are between the generations, they are between the US and the UK, they are between what is considered royal and what is considered celebrity. Any clash in values makes communication difficult until they can surface or identify the values at play that are creating the friction, however, this is extremely hard to do when in the heat of the conflict and often requires a neutral outsider to assist with the identification and discussion that follows. Often what is seen in mediation. Not what has been driven by the media.

Gender, I can see gender clashes here too that cross over with and are entangled with the generations and and traditions. We have a well educated and established woman who is speaking up. For many societies where white older men rule, this is something to be shunned. And while on the surface it would see that the Queen is the head of the states/country/commonwealth I am not sure who in fact makes the further decisions, but is obvious that it is not the Queen.

Race, the race issue has been brought up. Whether it happened or not or has been taken out of context is null and void. There are prominent issues around race that are slapping us in the face right now and the Royal Family needs to able to talk about this openly to understand how deep this issue is across many nations. Those that are not white know what it feels like to be their race but a white person does not see it in the same way and it plays out so often in schools, in countries, in politics, in hospitals in the law, in workplaces. And until this conversation is had at all levels and not even a conversation but further education is established it will continue to be an issue.

Culture, while both countries (US and UK) appear to be similar this could not be further from the truth. If you have travelled or lived in both or one of these countries while considered predominately white and christian, the cultures are quite different. The US seem to favour new, open discussion even open conflict and competitiveness where as the UK is quite a lot more reserved and conservative in some ways and yet not in others. But culturally these two countries are different and this shows between the families and even within them.

These are conversations that we all need to be having and amongst our family and friends. Yes they will cause conflicting opinions but until we are all more open to addressing the hidden values that are driving the clashes and conflicts they will continue to dominate our media viewing. 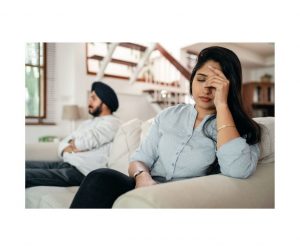